I remember learning “aloha” as a word and thinking it made me an official resident.  Silly me. *Laughing out loud.*  I learned the word… and then I learned the true meaning of the word and started to “Live Aloha” which is entirely different.  Around the island, you’ll hear a few common words on this list, and then you’ll encounter signs that take an English sentence and replace one word with a Hawaiian one, and you can’t pick up the context, and you’ll be left scratching your head.  Or maybe that was just me.  I’m here to help, either way.  ?

I’ve included a few examples in italics to help you see things used in a sentence.

I have to start with this one.  It’s hello, it’s also goodbye… and so much more, and aloha being more than something you say at greeting and parting is where this word becomes magical.  Aloha is love, kindness, respect, gratitude, compassion and so much more.  Aloha is an embodied love for something beyond yourself, and an inclusive mentality.  To live aloha is to live lovingly and peacefully toward all around you, to understand your place as part of the whole, and to live in harmony with others.  There are many definitions online, and the idea of Aloha as a way of life beyond just a word is truly what makes this word special.

Thank you very much.  Used in some settings but not a lot.

Thank you so very much.  Used rarely, and is the ultimate expression of thanks.

Ohana means family. Mahalo for being a part of my ohana.

And… it also refers to a small, separate cottage or family dwelling on someone’s property.  If you need to find a place to live for not a lot of money, make sure you look for an ohana to rent.

This refers to the time right after work, and can also mean “after work socializing.”  Pau hana at 5:00? Wanna hit the happy hour?

You’ll likely see this on signs at the entrance to private property or sacred land. Kapu means forbidden, and is the Hawaiian way to say, “keep out.”  Best to heed the warning.

You’ll likely see this on signs as well, as “please kōkua”.  It means to help or cooperate.

You might see this one on bumper stickers, believe it or not. Pono is goodness, righteousness, correctness, excellence, and duty.  When you see the bumper sticker, “Live Pono” – it basically means “be a good doobie.”

This one means, “until we meet again.”  I heard this a lot when I moved away.  *sniff*

It means “the best.”  You’ll find this on a lot of menus, cocktail menus in particular.  Largely used to describe the best drink on the menu.  Monkeypod restaurant has a cocktail by this name and it lives up to it for sure.

This friendly greeting isn’t Hawaiian, but it’s pidgin.  Pidgin is a blend of many languages and was used in Hawaii for many years when cultures blended together and people needed a basic way to communicate and English and Hawaiian weren’t getting the job done.  It first emerged on the sugar plantations in the 1800s.  This cute little phrase means, How are you? How is it going?  Hey brah! Howzit?

You’ll often see this written as “haole.”  Lots of folks say this word as “HOW-lee” and that’s wrong.  This word has taken on a derogatory meaning over the years by lots of angry natives and locals when tourists aren’t being respectful, or they’re just mad in general at anyone who isn’t a native (yes, this is a thing).  The original meaning of this word is fairly neutral, and refers to the culture of the Hawaiians where greetings once included a sharing an exhale and inhalation, or the breath of life (known as “ha”).  Many Caucasian settlers came to the islands and didn’t partake in the sharing of breath greeting ritual, and became known as “hāʻole,” which means “no breath.”  While today it largely has a negative connotation, and one you should definitely be aware of, it’s good to know the origin.

If you’re disrespecting Kapu signs, you’ll most likely hear, “Get off my land, you stupid haole!”  Or something a bit more aggressive.  Be respectful to the land, the animals, and to the locals, and you’ll likely never hear the word.

There is a LOT of Hawaiian history that should be learned when visiting any of the islands.  I’m not a historian by a long shot. But I can encourage you to learn, and it’ll help you understand why many native Hawaiians refute the inclusion of Hawaii as a part of the United States of America, refer to it as The Kingdom of Hawaii, and largely don’t want to see you at all.  It’s not personal.  It’s deep and painful for them and represents a lot.

If you happen to travel the Road to Hana, which is great if you have a strong stomach, I highly recommend downloading the GyPSy guide (yes, it’s capitalized that way) before you go.  It’s worth the money.  https://gypsyguide.com/tour/road-to-hana-maui/

The Hawaiian language is fun to speak and listen to.  There are not 26 letters like in English, rather, there are 13, plus an official punctuation mark that’s very important to the language.

The current official Hawaiian alphabet consists of 13 letters: five vowels (A, E, I, O, U) and eight consonants (H, K, L, M, N, P, W, and ‘).  Driving around the island, I encourage you to try and say the words you see on street signs and practice your pronunciation.

The basic “rules” of the Hawaiian language that differ from English are these:

And then there’s the ‘.  That’s called an ‘okina, or a glottal stop.  With such a limited alphabet, it became necessary as the language evolved and included writing.  When you’re driving to and from the south side of the island, you’ll most likely drive on Pi’ilani Highway.  Pi’ilani is a Hawaiian word, Highway is obviously not.  When you think about the ‘okina, think of the phrase in English, “uh oh.”  You don’t just say “UHOH” as one word with two syllables.  That would sound weird.  You have to restrict airflow in your throat to make the distinction between the UH and the OH.

When it comes to Pi’ilani Highway as an example, start by saying it slowly as two words:

How you pronounce it is this:  PEE (stop) ee-LAH-nee.

One you get the hang of it, you’ll sound like a local in no time. 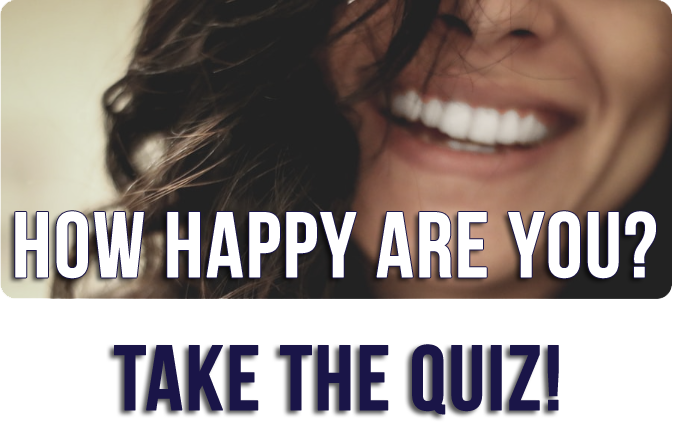